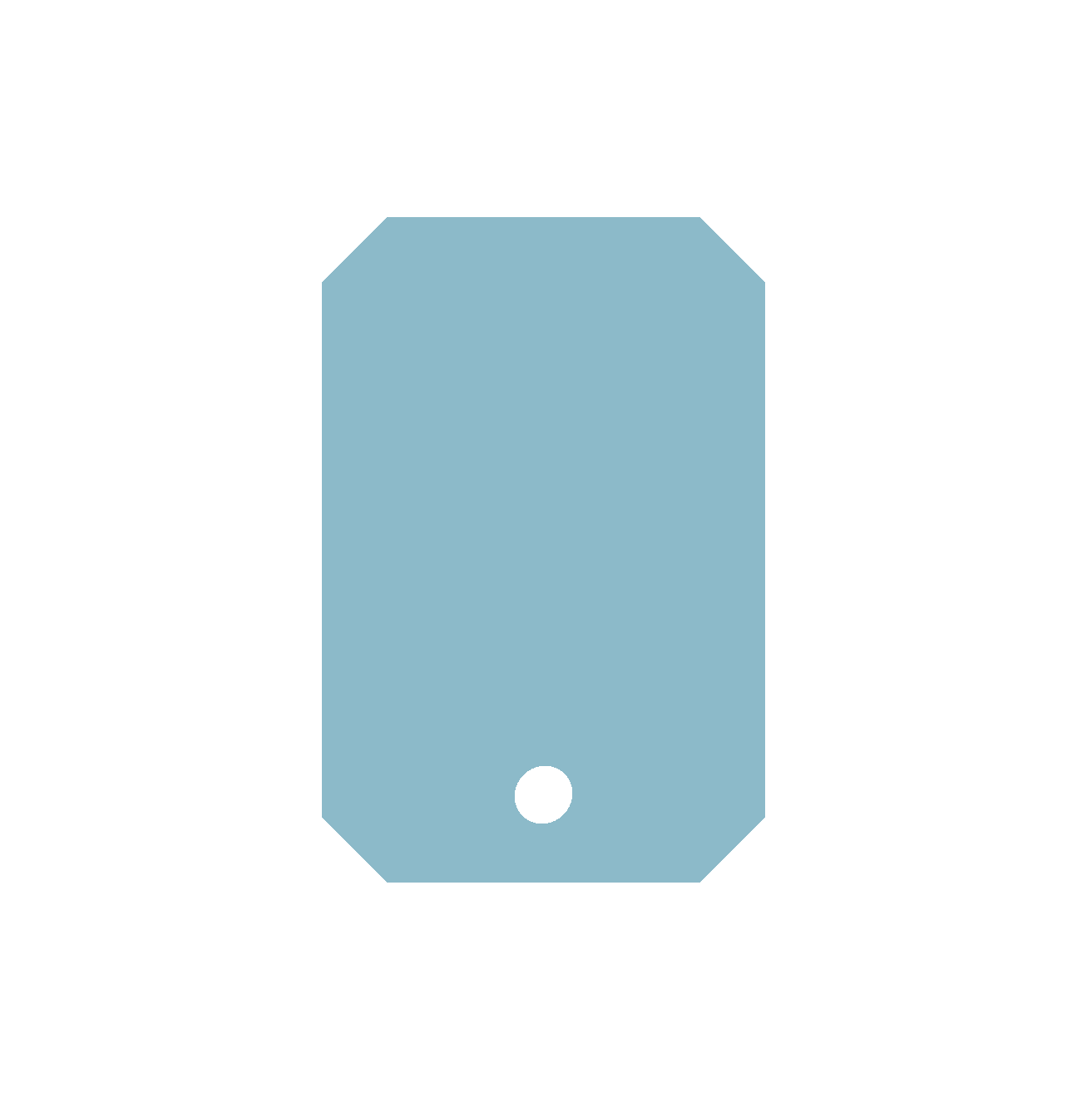 There are many ways that people communicate with each other—speaking, gesturing, writing, typing, and texting. People communicate with one person at a time or with groups of people from as few as three to as many as millions. One type of communication is called “media.” Examples of media include television, radio, podcasts, websites, and social media.

Media in and of itself is neither good nor bad; it just is. What makes media good or bad is how people use it and how much time they spend using it. Media is a great way to keep in touch with others, share information about yourself, and keep up with what is going on with your friends, in your community, or around the world.

Media can also be used to communicate false information, threaten, intimidate or entrap people, or hurt others’ feelings. In addition, spending hours and hours with media leads to physical inactivity, which then contributes to diseases including obesity. And media activity can be addictive. Addiction is a situation where the person must have a substance or stimulation (media would be a “stimulation”) to avoid physical and psychological symptoms that come when the body tries to withdraw from the substance or stimulus.

Addiction to media is a treatable medical condition.

A healthy decision would be to manage media wisely. There are many resources available that young people can follow to practice healthy media activity.

Write in your journal (download journal) any thoughts you have as you think about this topic, using the questions below: 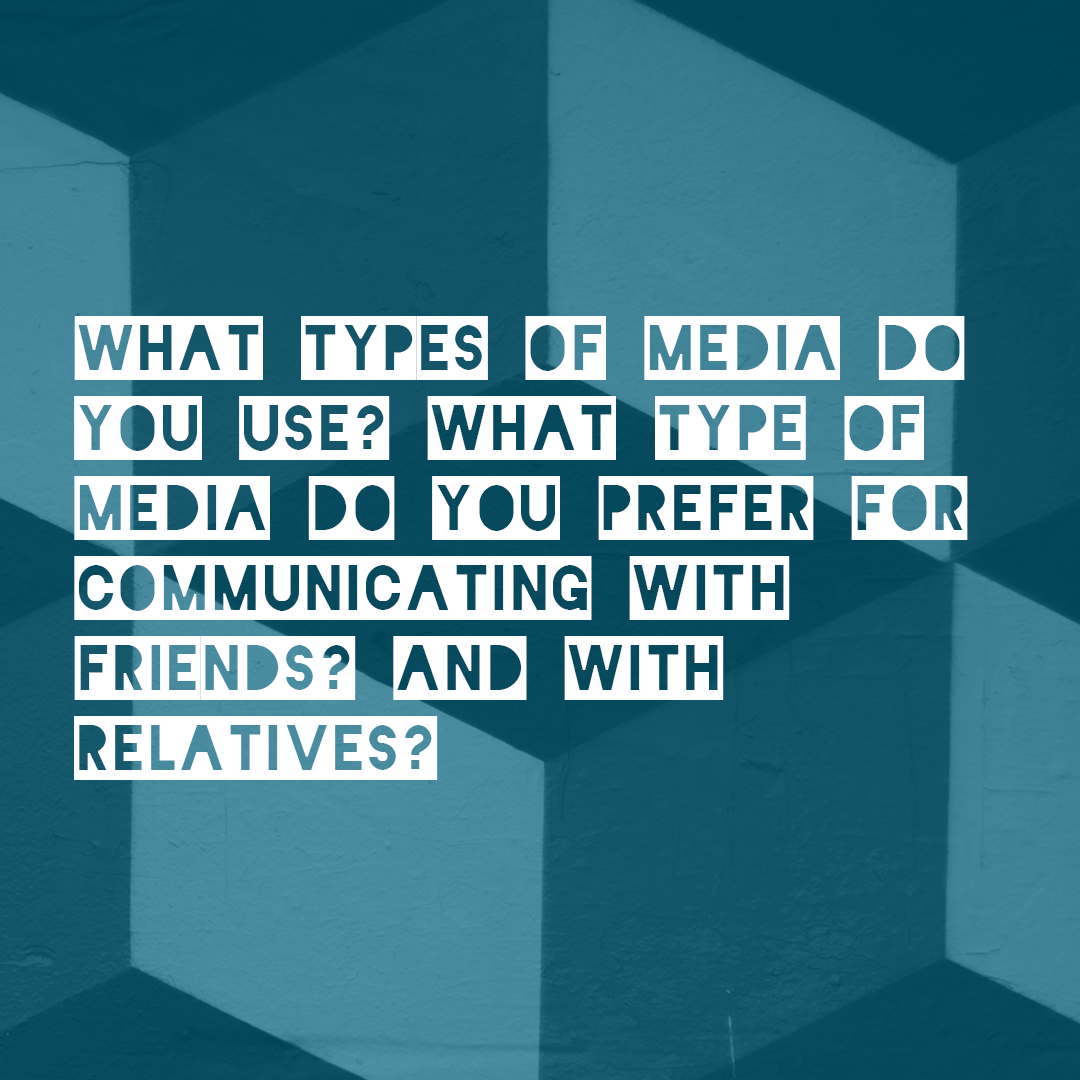 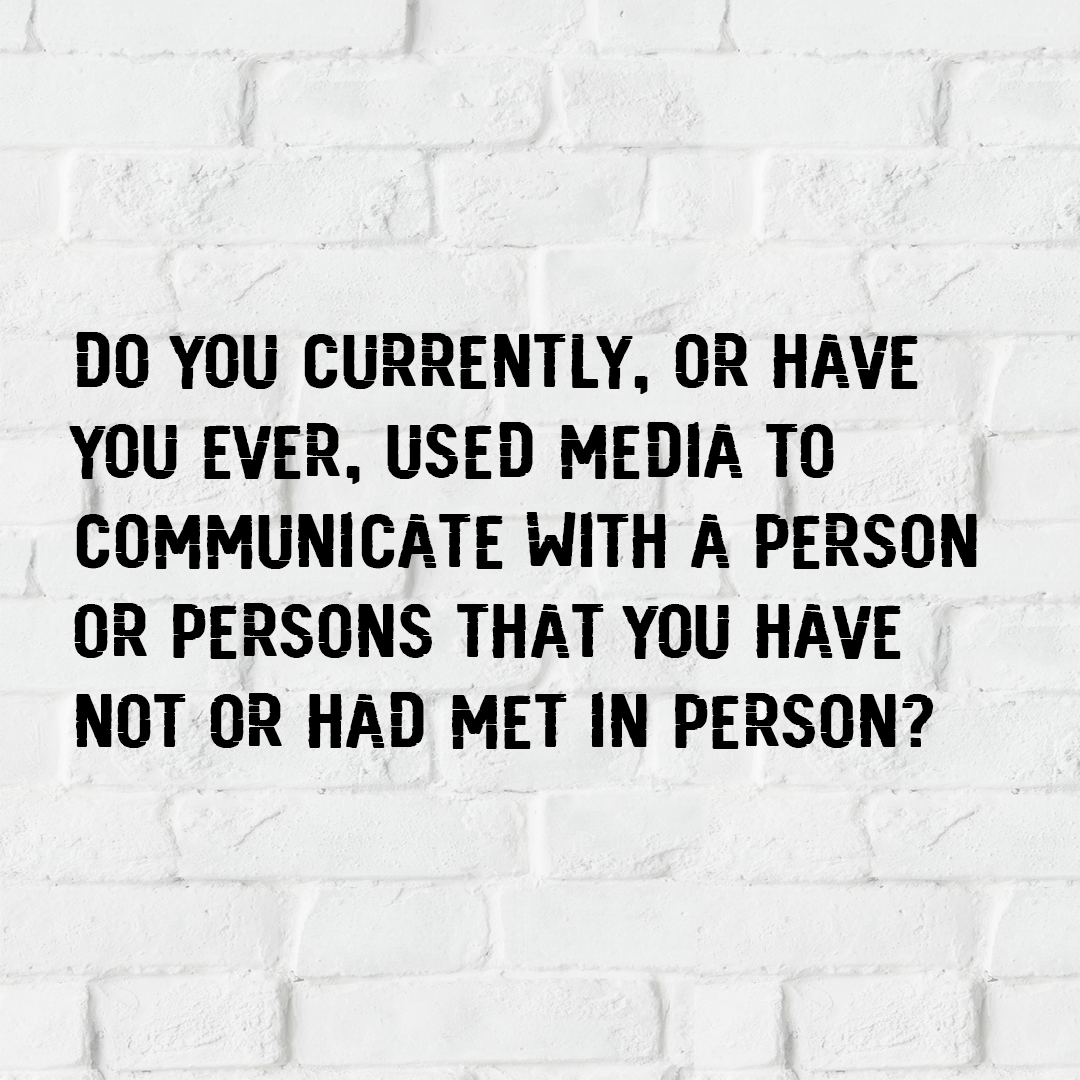 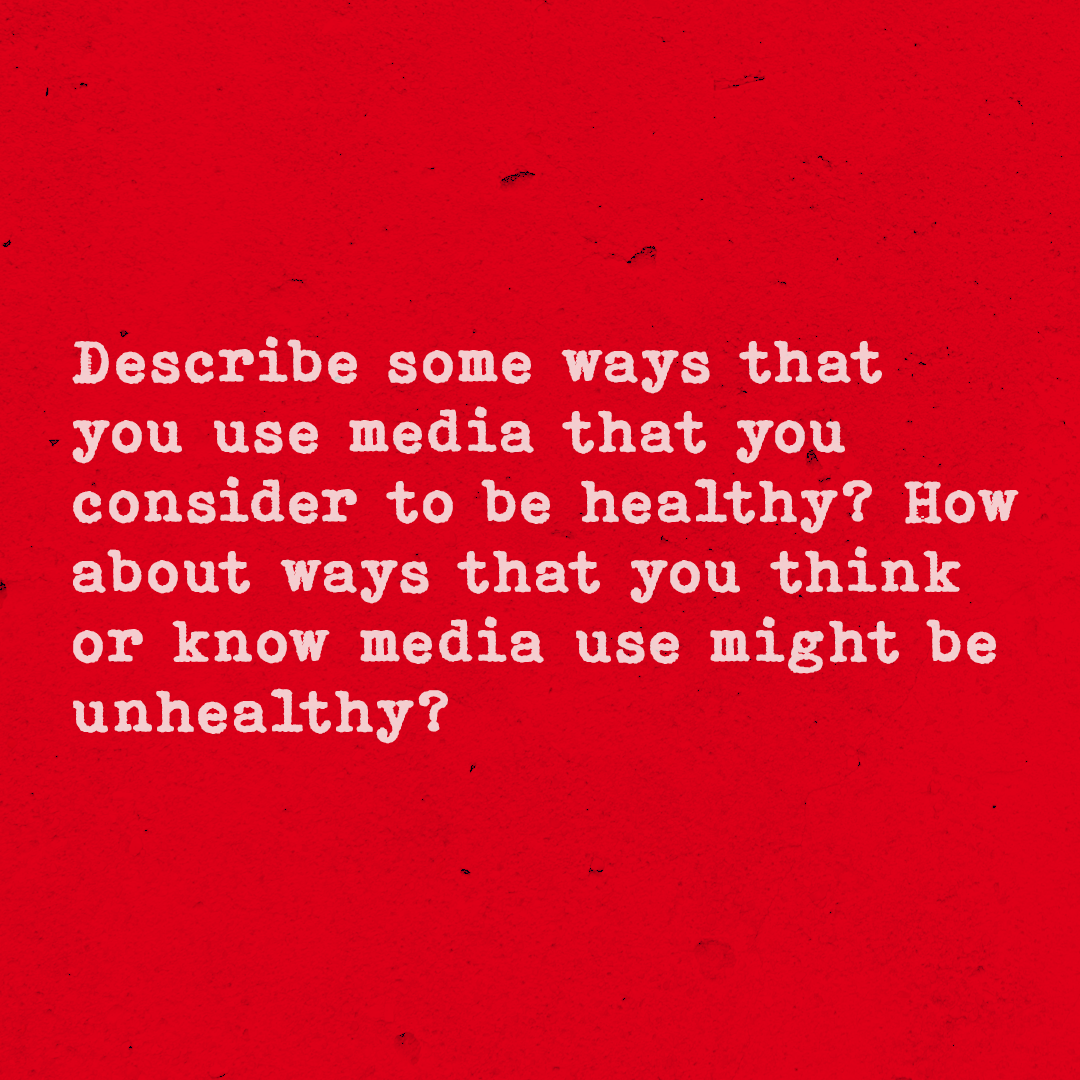 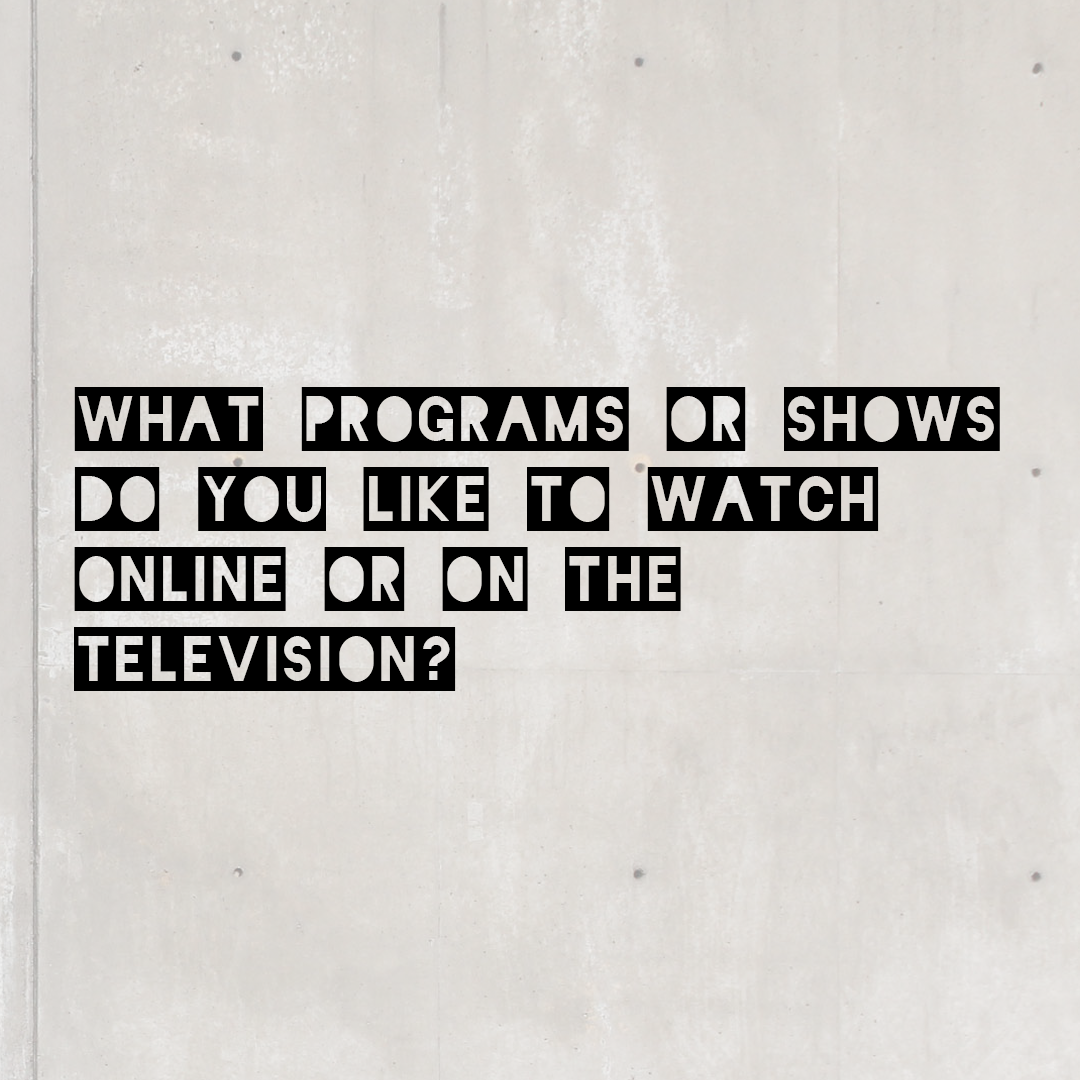 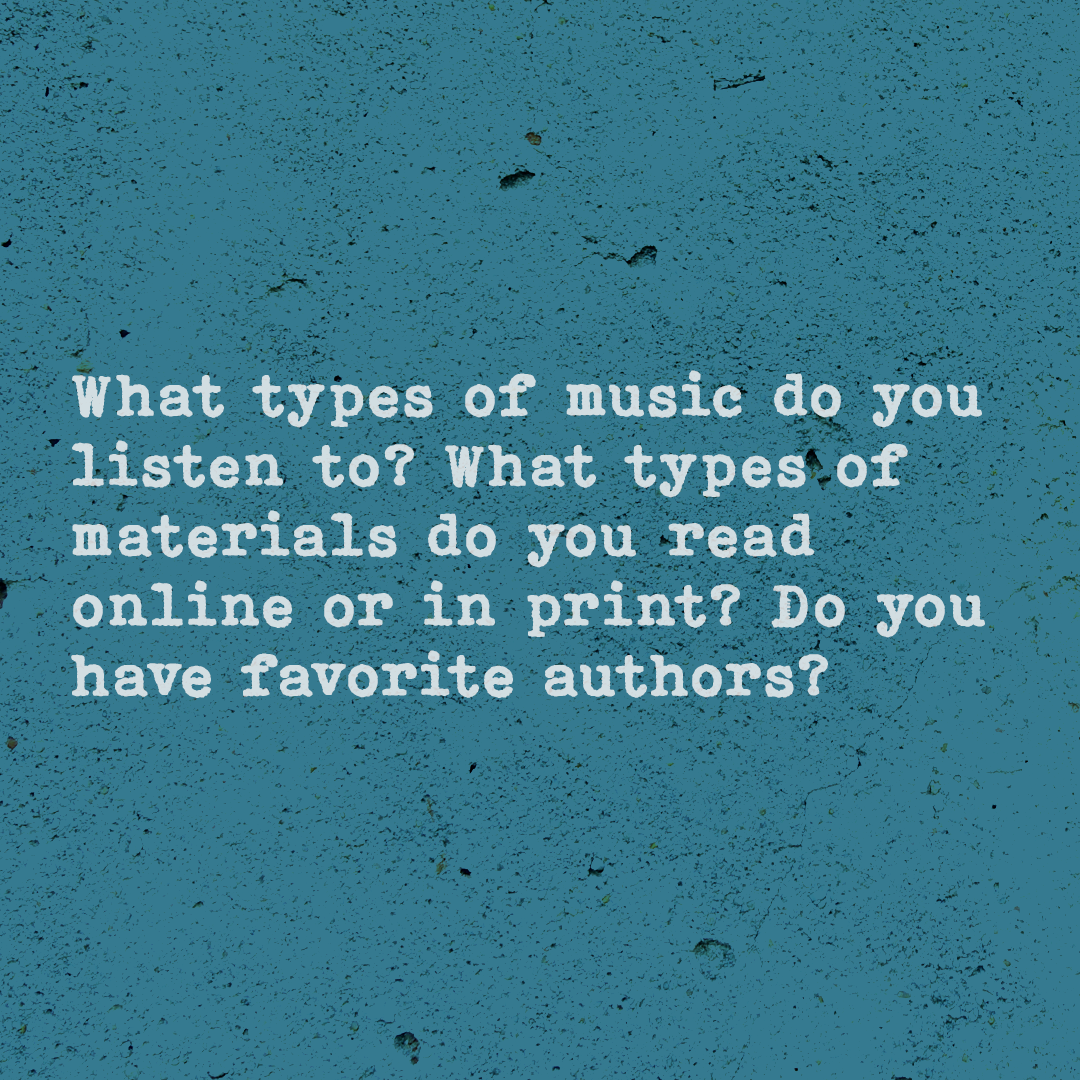 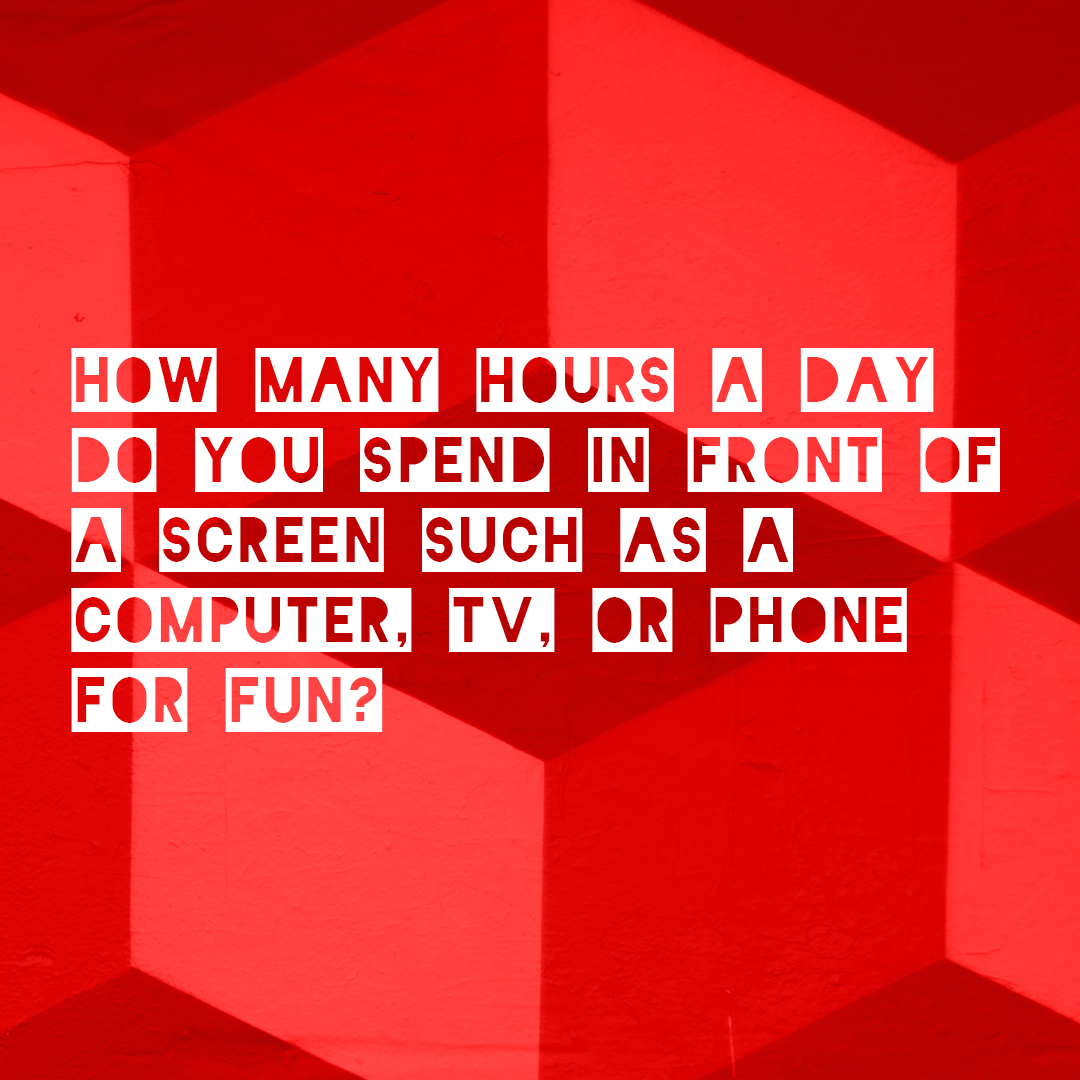 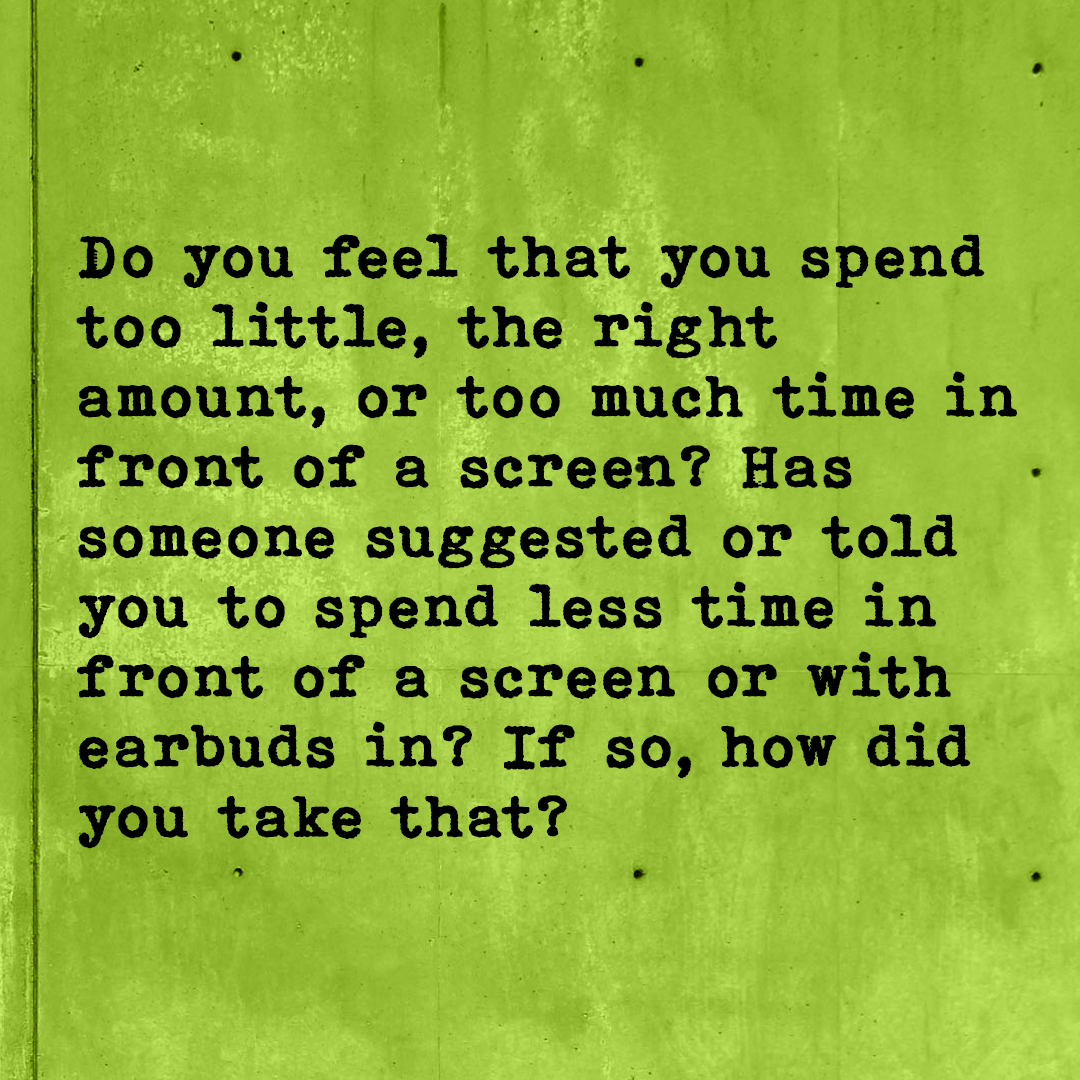 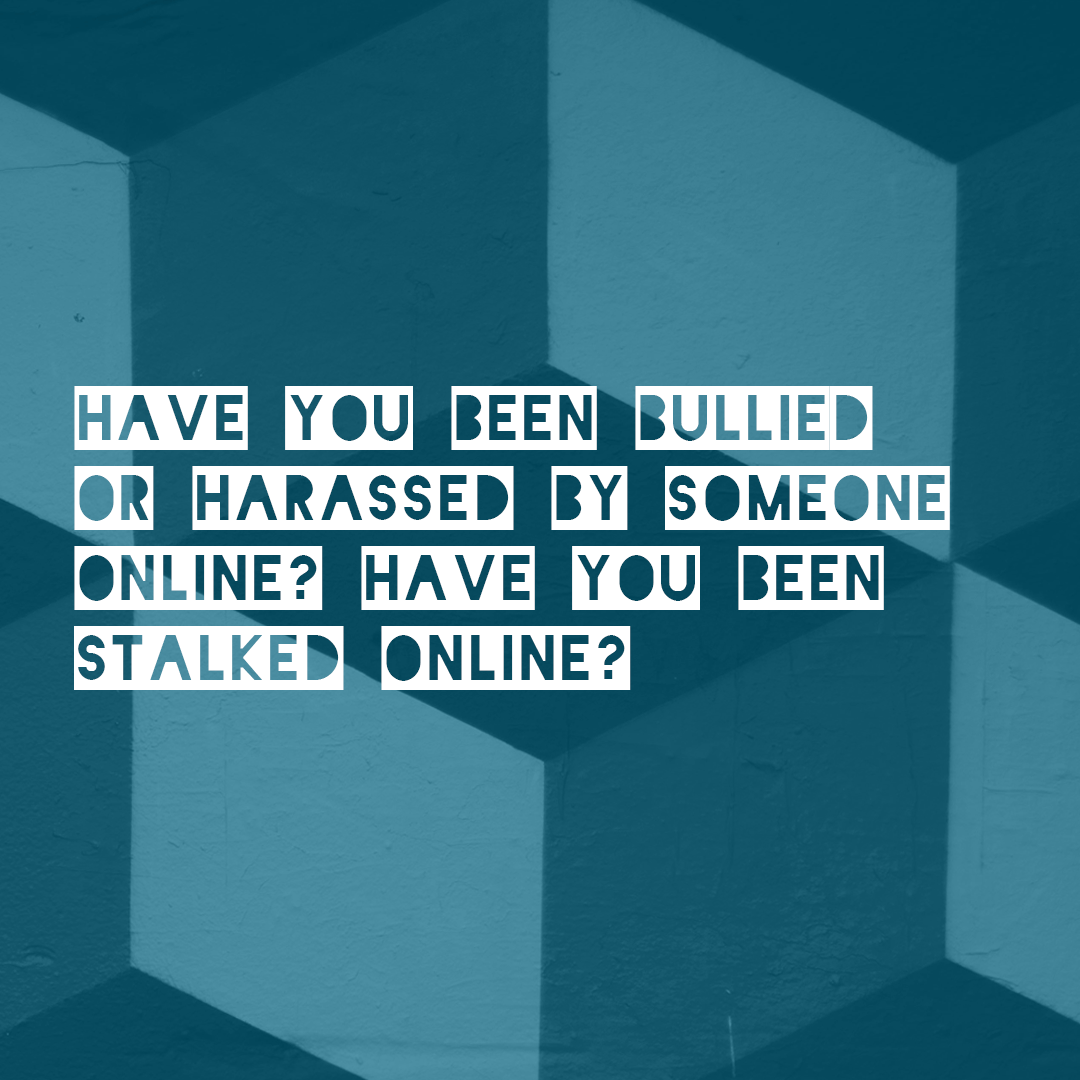 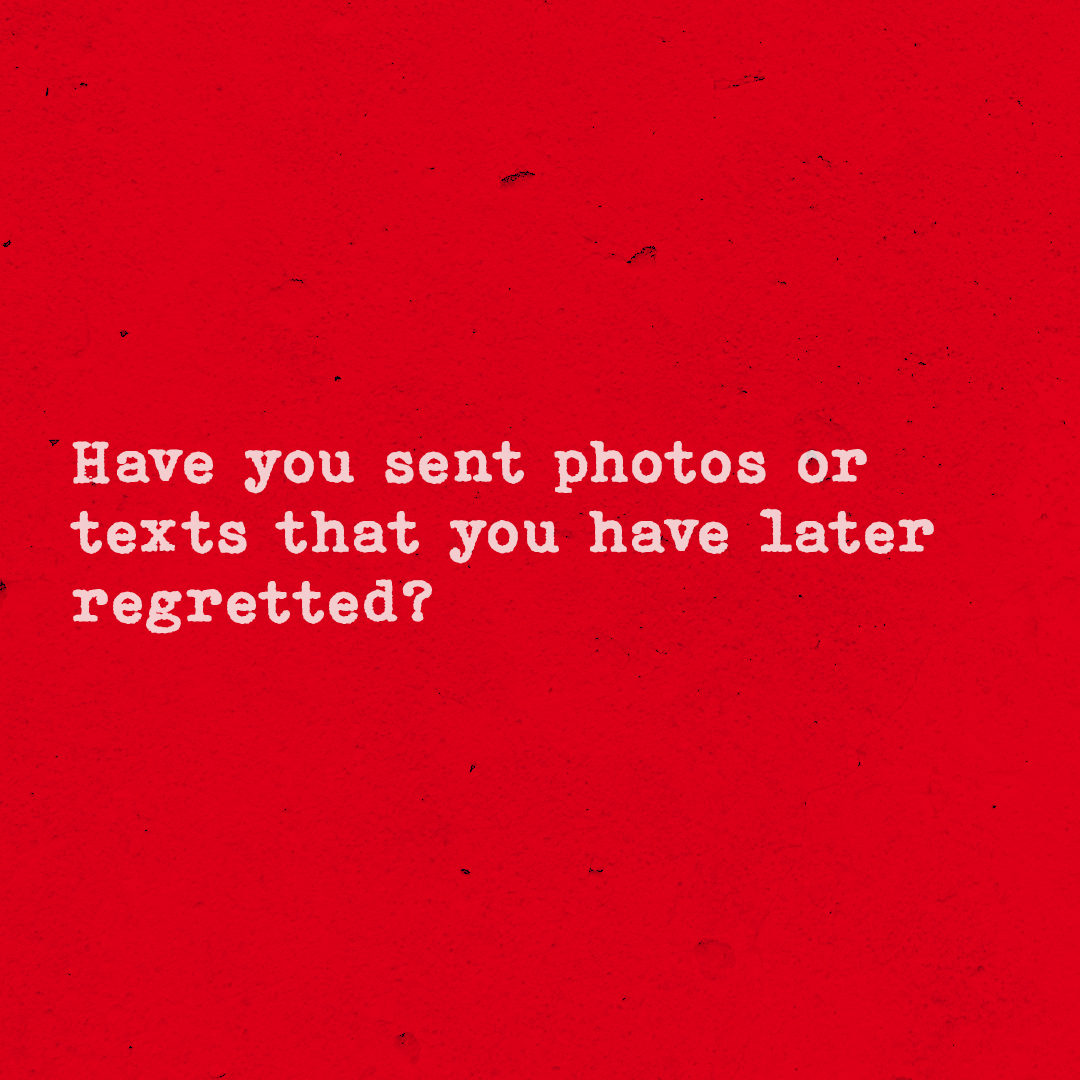 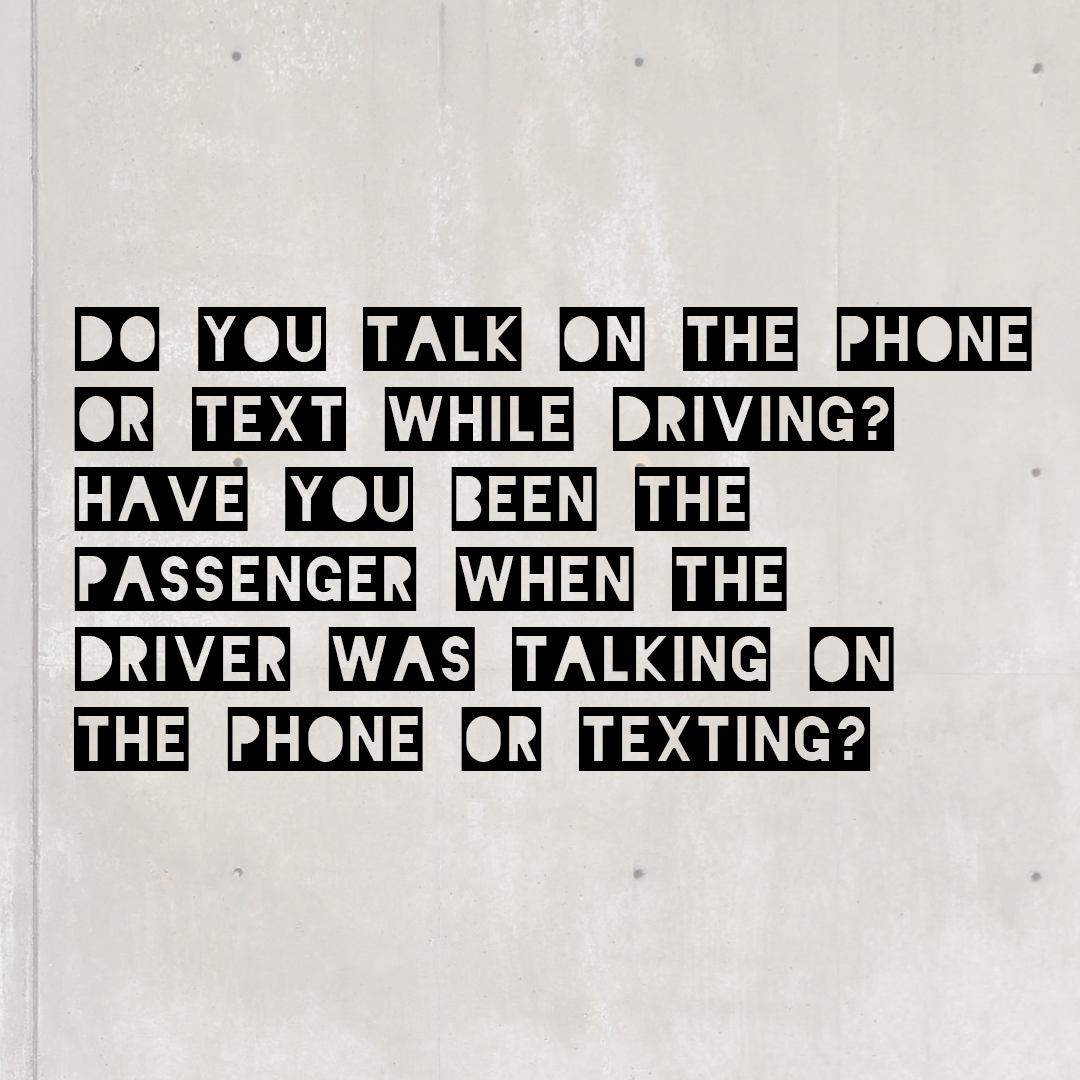 Online Safety Read or listen to information about online safety and how to protect yourself and your friends.

Online Gaming Safety Learn about the risks and follow these tips for healthy online gaming.

If you are being bullied, harassed or stalked online, don’t accept it, do something about it. Follow these recommended steps for reporting electronic aggression.

Fight back against electronic aggression using resources from That’s Not Cool. Their website provides tools to help you draw your digital line about what is, or is not, okay in your online relationships,  this CoolNotCool game.

Set Your Own Screen Time Limit

Place a limit on the amount of time you spend in front of a screen (computer, pad, phone, or TV) for leisure, and monitor whether you are keeping to your limit. (Experts recommend two hours or less per day.) Do physical activities or socialize in person with friends as alternatives.

Get Help for Media Overuse or Addiction

If you feel you are spending too much time online and can’t pull yourself away from it, or if you are engaging in unhealthy activities online, you must address this serious health issue. Ask the adult responsible for your health care to arrange an appointment with your healthcare provider, or set one for yourself if you are responsible for your own care. (It’s okay if for confidentiality reasons you do not want to disclose exactly why you want the appointment.) If you do not want to involve an adult, get help on your own. Find free or low-cost mental health services by ZIP Code and type of service or reach the National Helpline at 1-800-662-HELP (4357) or online.